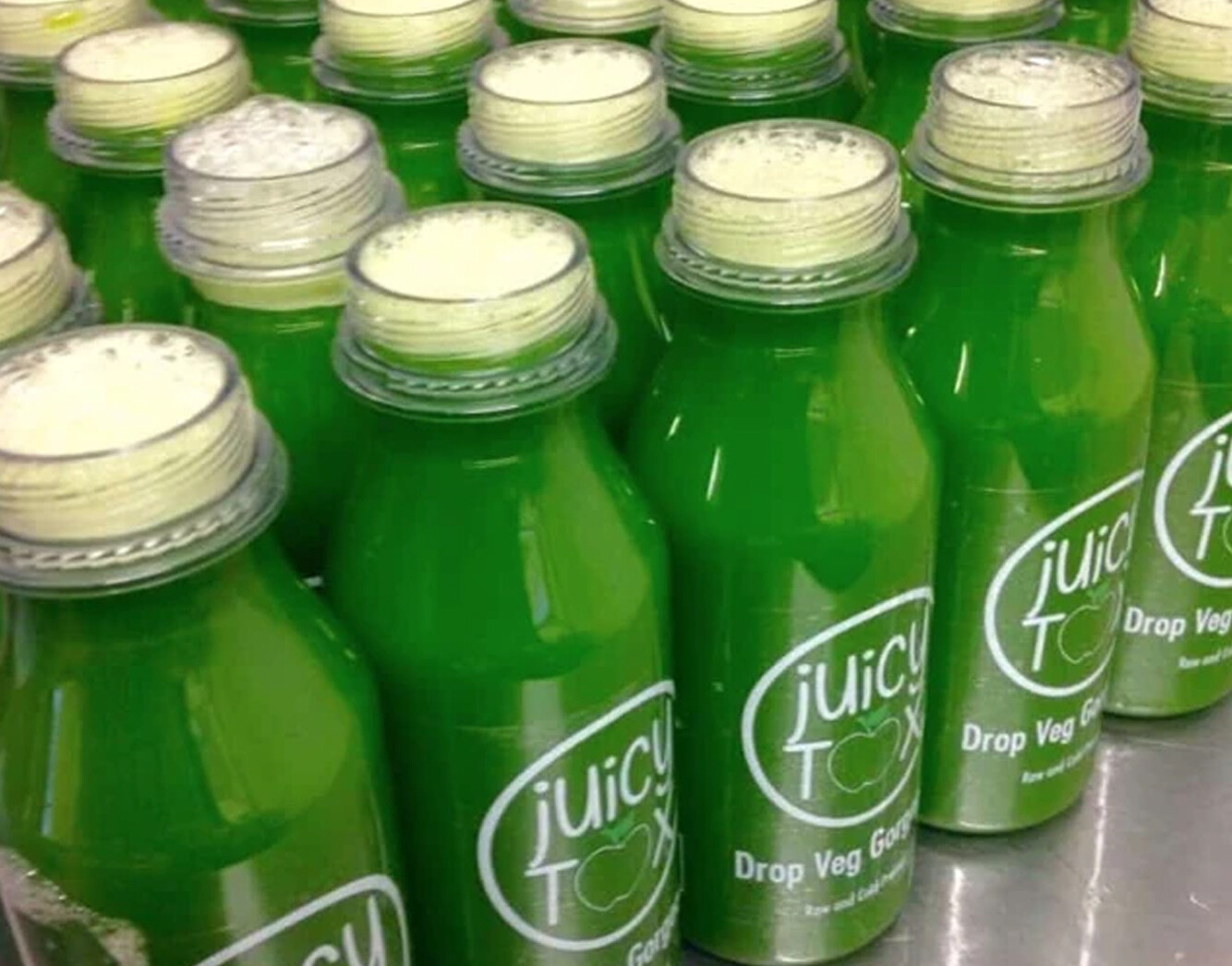 Rob Alexander runs Juicytox, a leading juice cleanse business in the UK. He stopped by for a demo a couple of days ago and agreed to let us publish his impressions of the PURE Juicer:

So today I was lucky enough to visit Richard from PURE Juicer Co who was kind enough to give me a demo on the PURE Juicer. The good news is you’re going to love it, the bad news is you will want one really badly and start to hate your current juicer because this one is so good. Picture driving a brand new Ferrari for an hour then going back to your own car again would be the best way of describing it. From the exterior to the actual operating of the machine it is by far the best juicer I’ve ever used. We juiced 1kg of carrots which resulted with a yield of around 680ml of juice so I reckon that’s about 150ml-200ml more than what my current Norwalk produces.

I said to Richard, “How would you feel about giving the machine a bit more of a challenge?” to which his response was on the lines of “bring it on”. I brought in a pineapple and I said “how much shall we put in?” and without even thinking about it he chopped the top and end off, wrapped it in a cloth and then proceeded to put the press on. Just to clarify, this is a whole pineapple (med/large) about to be pressed so I was both a little worried/nervous about what was about to happen. I needn’t of worried, the PURE Juicer destroyed the pineapple. I don’t know about any of you but I usually put about a 1/3 of the pineapple in so to see a whole pineapple in the press was pretty impressive.

This is a fantastic machine and by far superior to anything I’ve ever used before. Congrats David and the team and I can’t wait to take possession of my PURE Juicer when it’s released.